Which sports use Hawkeye? 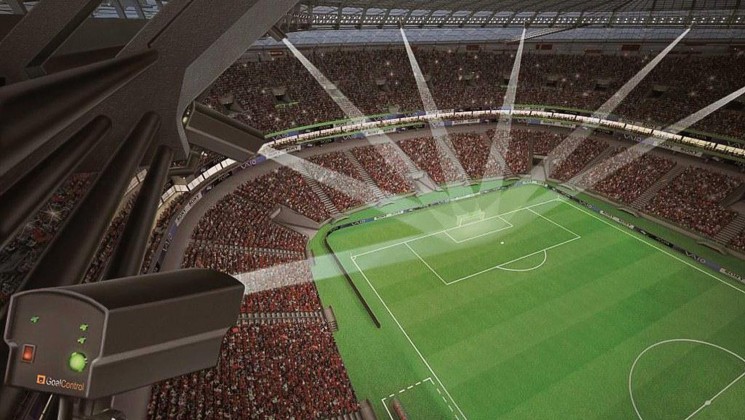 It’s not just Gaelic Games that rely on help from Hawkeye! 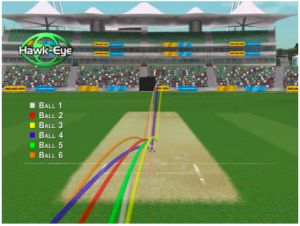 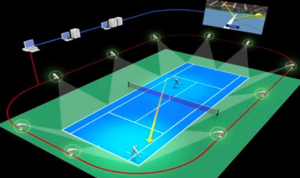 Hawkeye in Hurling and Gaelic Football 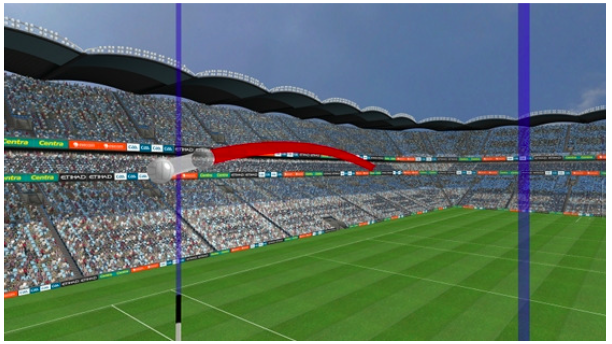 In 2013, the use of Hawk-Eye was suspended during the 2013 All- Ireland hurling semi-finals on 18 August because of a human error. During an under-18 game between Limerick and Galway, Limerick scored a point which Hawk-Eye said was ‘wide’ – even though the Hawk-Eye screen showed the ball going between the posts. The referee decided that the shot was wide, which caused anger among fans, viewers and TV analysts. Because of the mistake, it was decided not to use Hawk-Eye for the rest of the day.

Limerick lost the game by one point, and appealed the decision, but lost their appeal. Hawk-Eye apologised for this incident and admitted that it was a result of human error. It said the system had been accidentally set up for Gaelic Football instead of Hurling. The mistake took place on the same weekend that Hawk-Eye had been used for the first time in the Premier League in England, and the incident made the news in the UK,

What DOES Hawk-Eye do?

What does Hawk-Eye NOT do?

How does it work?

What happens on the pitch?

What happens if Umpire does not make a decision?

What happens if Referee seeks Hawk-Eye review of an Umpire decision?

What happens if the system breaks down?