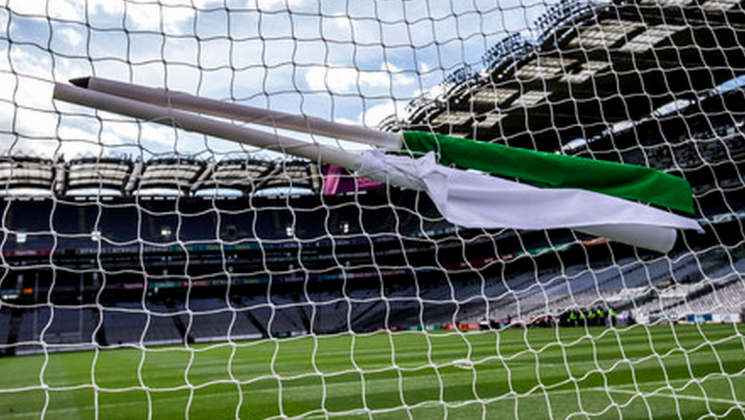 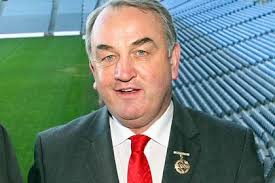 We interviewed an expert to ask why Hawkeye is important.

Why did the GAA decide to use Hawkeye?
There have been many instances of close (maybe even incorrect) decisions relating to the scoring of points in GAA games. The GAA had been looking at technology for some time which would help to give accurate calls when the ball was played over the ball and close to an upright. Football was never going to be a major issue given the size of the ball, but hurling with a smaller ball and faster trajectory would be more challenging.

When was it installed?
The GAA trialled Hawkeye Croke Park during the 2013 and 2014 seasons. The technology has now been proven to work very well and the GAA will now enter into a three-year agreement with Hawkeye to support the technology in Croke Park on match days.

When is it used?
The Hawkeye system is used for all major games in Croke Park.

How does it work on a match day?
Eight cameras are located around Croke Park on the Hogan and Cusack Stands. These link back over a fibre optic cable to the Control Room at the Dineen Hill 16 end of the ground to a series of computers on which the Hawkeye software resides.The system captures the movement of all balls going over the bar and if the referee is in any doubt as to whether a score should be awarded or not he can ask the Hawkeye operative to review the score and the system then displays the resultant image on the big screens indicating if it is a point or a miss.

Have you seen Hawkeye in any other sports?
Hawkeye is used in many other sports – Tennis (Wimbledon) and Soccer (Goal-Line Technology) are just two examples.

Is Hawkeye expensive?
The GAA has a contract with Hawkeye to supply, install, maintain and manage the technology as part of an on-going Service Level Agreement.The GAA believes that the system is good value and its importance was borne out in the 2014 All-Ireland Senior Hurling Final drawn tie between Kilkenny and Tipperary when a Hawkeye call ultimately decided that a late Tipperary free went wide.