The History of Hawkeye 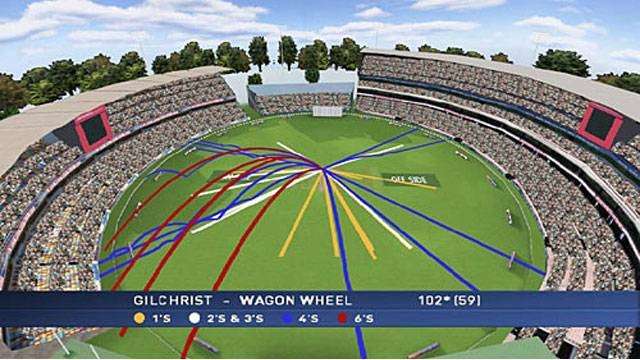 Hawkeye has made a huge difference since it was invented

Why was Hawkeye invented? 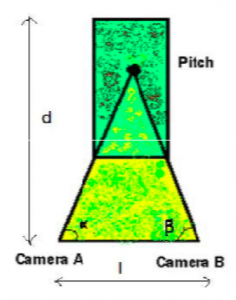 How does it work?

Hawk-Eye system is based on the principle of ‘triangulation’. Triangulation is the process of finding the location of a point by measuring the angles between the point and other points which are fixed.

In cricket, the system automatically calculates the following information: 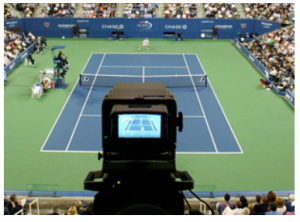 The science behind Hawkeye

The process is started with some calibration of the cameras. This registers the distance at which cameras will see the pitch, and the ball.

The timeline below outline some of the significant moments in Hawk-Eye’s history, and demonstrates just how quickly the company has grown.